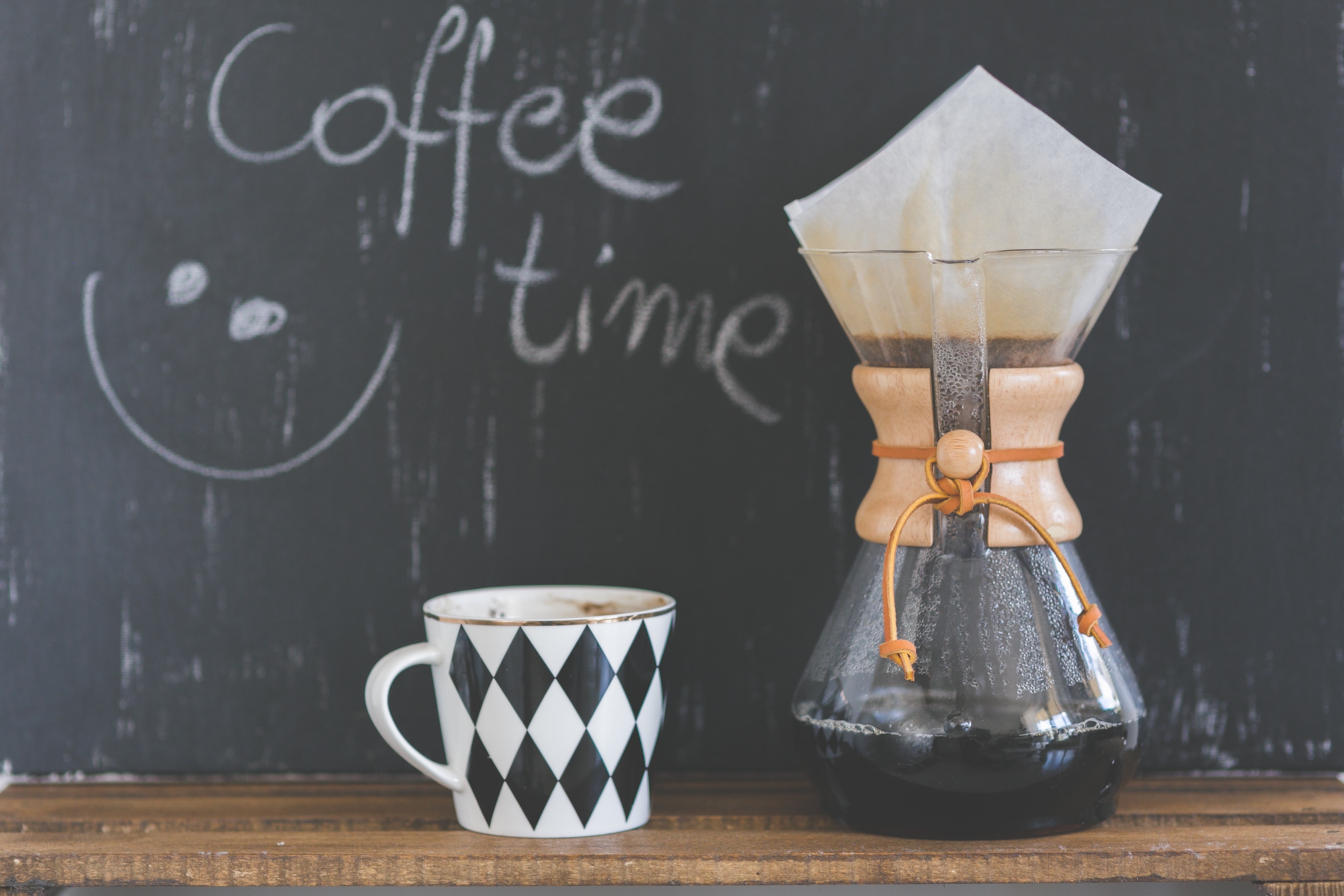 ​Coffee and tea: The world’s favourite breakfast drinks, used globally to help kickstart our brains with a nice boost of our favourite socially acceptable drug: caffeine. But have you ever wondered how much caffeine you’re actually getting from these drinks? Or how drip coffee compares to espresso, and english breakfast to peppermint tea in terms of caffeine content? Caffeine is a very common, highly popular stimulant found in many foods and beverages that is, for the most part, perfectly safe to consume. But too much caffeine can have certain side effects and even cause health problems. So whether you’re simply curious, or if you’re hoping to gain more control over the amount of caffeine you’re consuming on a regular basis, we’ve broken how much caffeine you normally find in some of the most common sources of the stimulant.

Coffee lovers are no strangers to the caffeine buzz. Terms like “caffeine buzz” conjure images of wild eyed, fast talking folks holding their 4th espresso with quivering hands, or chugging a hot mug of dark, black coffee. But how accurate are these images in terms of caffeine content? Few people realize that a shot of espresso actually contains less caffeine than a cup of drip coffee. Furthermore, dark roast coffee will likely contain less caffeine on average than a light roast. How is this so?

The answer to the espresso question is actually quite simple. While espresso is certainly more concentrated than drip coffee, it uses only a fraction of the amount of beans used to make a cup of coffee. The equation is simply less coffee beans = less caffeine.

​But what about the caffeine content of different kinds of beans? Don’t espresso and dark roast beans contain more caffeine, which is why they tend to taste stronger? Actually, if anything, the opposite is true. For starters, espresso beans are not necessarily roasted longer. Espresso beans vary greatly in their roasting process in order to achieve a wide variety of flavour characteristics. And as for Light/Medium/Dark roast coffee, beans roasted longer (as in the case of dark roast) actually lose mass in the form of moisture. This doesn’t necessarily alter the caffeine content of the bean to any significant degree. It does mean that if you use the same volume of dark and light roast to brew two different cups of coffee, the light roast will have more caffeine in it. However, if you were to weigh equal amounts of dark and light roast coffee, the dark roast would have more caffeine because you would need more dark roast beans to equal the weight of the light roast. That being said, we’re talking about a difference of a few beans. So it terms of caffeine content, it’s probably not worth worrying about which roast to get. The verdict? Espresso has a higher concentration but a lower overall caffeine content than coffee, and the difference in caffeine between light and dark roast coffee is almost negligible and not universal.

You might be surprised to know that decaf coffee does indeed contain small amounts of caffeine. Caffeine is found as a chemical compound within the coffee bean, and decaf coffee is made by extracting the caffeine from the bean. Generally this is done by soaking the beans and then using pressure and/or a solvent (such as carbon dioxide) to chemically remove the caffeine. This process typically only removes about 94-98% of the caffeine, which is why decaf still contains trace amounts of caffeine.

As you can see, the amount of caffeine in any given coffee beverage can vary greatly. It depends on numerous factors from the type of bean, how many grams of coffee used to brew the beverage, grind size, and even water temperature. To get a more accurate idea of the exact amounts of caffeine you might find, these are the general ranges in mg:

Much like coffee, the amount of caffeine in tea can vary greatly from leaf to leaf (or tea bag to tea bag). Factors that affect the amount of caffeine include the type of tea, size of the leaf, and even the water temperature used to brew it. Generally speaking, larger, high quality loose leaf tea will contain less caffeine than cheaper, finely ground or “dusty” tea.

The teas with the lowest caffeine content are white teas and green teas. This does include matcha powder, which has a much higher density of green tea leaves per serving, and therefore has a caffeine content more comparable to black tea or coffee. Oolong teas have more caffeine than white and green, but less than black teas, which contain the most caffeine.

Unlike decaf coffee, non caffeinated tea does not contain any trace amount of caffeine. This is because the herbs naturally contain no caffeine, therefore there is no extraction process required. Some common non caffeinated teas include rooibos, chamomile, and peppermint

Yerba Mate is a tea like plant that is renowned for its multi-facteded properties. It contains caffeine, as well as other stimulants found in tea and chocolate, which gives the yerba mate “buzz” its own unique properties.

It’s pretty common knowledge that energy drinks generally contain a lot of caffeine, but did you know that your hot cocoa and chocolate ice cream also contain caffeine? Cocoa is a natural source of caffeine, one of the many properties of chocolate that contribute to its apparent ability to make people feel good. That doesn’t mean you can no longer have a scoop of chocolate ice cream before bed - the caffeine content in chocolate is pretty low, and gets lower the more processed it is. By contrast, energy drinks often contain unnatural amounts of caffeine, among other strong stimulants.

The next time you’re looking for a little pick-me-up, there are plenty of surprising sources of caffeine for you to choose from - including your grandpa’s after dinner decaf. Of course, if you ask us, nothing beats old reliable coffee.