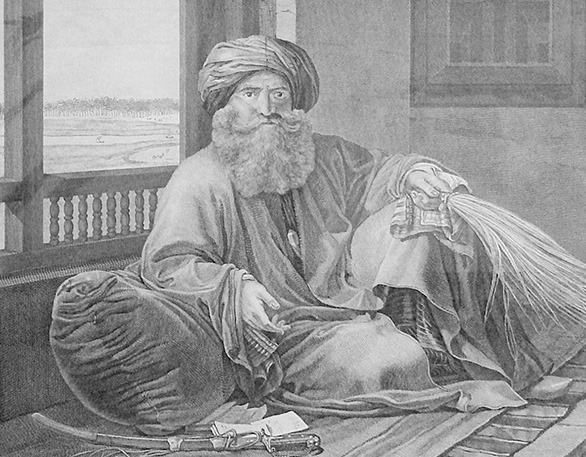 When Was Coffee Invented? 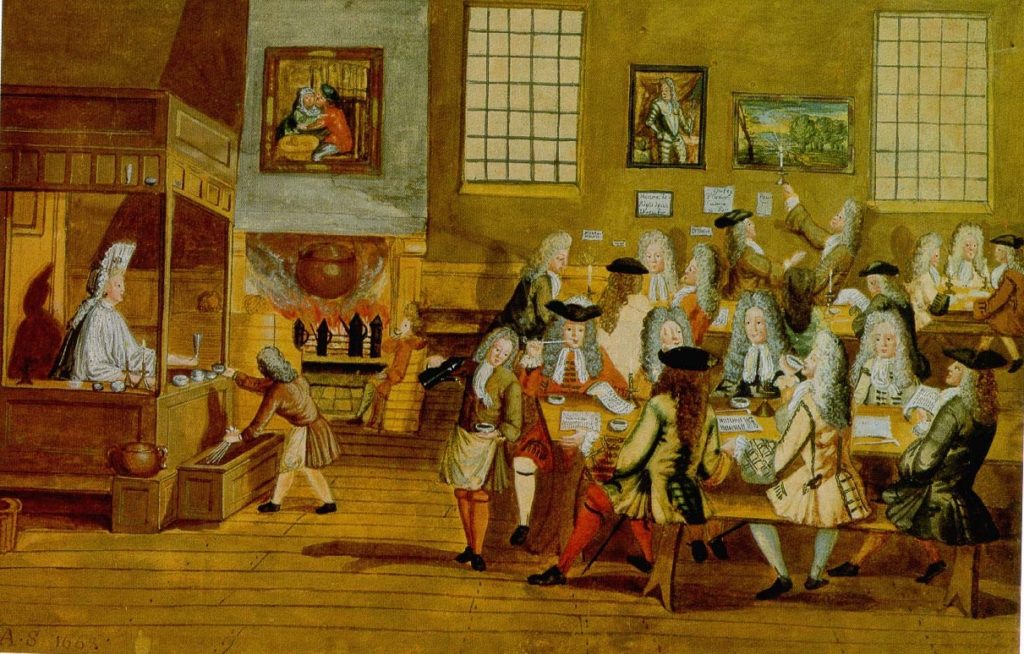 Coffee is one of the world’s most profitable export crops, and second only to tea as the most popular drink on the planet. One morning you may be gazing down into your creamy mug of hot joe and think - when was coffee invented? Where and when did coffee come originate? When were the first coffee beans harvested and brewed into that perfect dark, bitter morning drink that the modern world can hardly function without? The true origins of coffee are hard to pinpoint. Most people point to Ethiopia as being the birthplace of coffee. Historically speaking, it does appear to be the first place where the crop truly flourished. But exactly where and when the crop was first consumed will likely remain a mystery. For now, let’s look at what we do know.

The first recorded consumption of coffee comes from Ethiopia about 2,000 years ago. It is known that the Oromos tribe of this region used to make a kind of cake out of the leaves and fruit of the coffee tree, which they would chew or suck on. It has been compared to a caffeinated gum. Evidence after this is rather circumstantial. However there is a widely accepted tale dating back to 850 AD which speaks to coffee’s rise in Ethiopia.

The story begins in the Ethiopian plateau with a goat farmer from Kaldi. The farmer noticed his goats eating berries from a particular shrub, followed by bouts of energy that prevented them from sleeping. Curious, Kaldi tried the plant for himself and immediately felt the effects. In some versions, this humble discovery ends there. In others, it is told that Kaldi brought the crop to nearby religious men who then began to experiment with the plant and produced the first coffee beverage.

Yemen also has its own tale of the origin of coffee. As it goes, a man named Omar was condemned from the city of Mokha and sent to die outside its walls. During his journey in the wild, he came upon the coffee plant which gave him energy to return to the city. Both his survival and discovery of the coffee plant were seen as a blessing.

Other variations of these tales exist, but most are accepted as apocryphal. Indeed, the story of Kaldi did not appear in writing until about 1617, centuries after it allegedly took place. 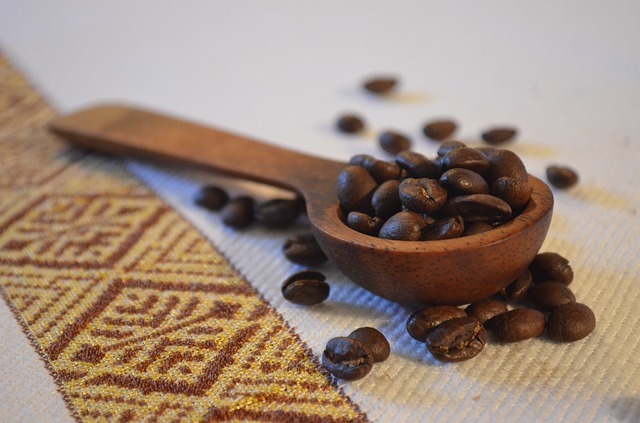 So while the story of the goat farmer can’t be historically verified with certainty, it is a charming tale that has been deeply woven into coffee’s history. Many view Ethiopia as the true birthplace of coffee.

What we do know is that coffee’s history from the 15th century onward is quite well documented. Much of coffee’s success can be credited to the rise and spread of Islam, which saw increased interaction and trade between Ethiopia and Yemen from the 7th century onward. Later, Around the 15th century, coffee was increasingly cultivated and traded along the Arabian peninsula, especially through the Port of Mokha. Arabs called the drink “qwaha,” which is an Arabic word for wine. Since Islam forbade its followers to consume alcohol, coffee was likely the closest thing to real wine most Arabs had ever tried. Coffee’s stimulating properties were also useful for religious purposes, such as overnight prayer. Coffee became an important trading commodity for Arabs.

It is during the 16th century that coffee shops began to appear. Known as “qahveh khaneh,” these first coffee shops were immensely popular gathering places that provided much more than a fresh cup of coffee. They became places of music, chess, and intellectual conversation. People drank coffee and indulged in conversation about current events or the quandaries of life. They were commonly referred to as “schools of the wise.” A culture was developing around this invigorating beverage. It continued to spread through Persia, Turkey, Syria and Egypt. Pilgrims from all over the world travelling to Mecca began to witness and experience these coffee shops, calling the beverage “wine of Araby.”

Khair Beg - govenor of mecca in the 1500s. Also known as the man who almost ended coffee

Along with its growing popularity, coffee also started to face criticism from religious authorities concerned about its stimulating properties and comparisons to wine. In 1511, the governor of Mecca tried to ban coffee, burning coffee houses and forbidding trade of the beverage. This ruling was revoked only a few months later, but it would not be the first time coffee would be put on trial by religious leaders.

Coffee crops began to spread even further under the Ottoman rule of Yemen. The Ottoman Turks recognized the value of trading coffee, but wanted to ensure the crop remained solely in Yemen. But it was only a matter of time before seeds were smuggled into other areas, and the cultivation of coffee started to pop up in India.

The growing popularity of this strange, black beverage started to peak the interest of Europeans around the 17th century. In 1652, London opened the very first European coffee house. At a time where cheap beer and wine were the breakfast drink of choice, coffee’s ability to stimulate the mind without numbing the senses or invoking drunken disorder made it a huge hit practically overnight. The culture of the coffee house did not discriminate in the same way that a bar did, and people found they were not only stimulated, but invigorated and motivated to boot - a combination not experienced through alcohol.

Some religious figures were distrustful of the beverage however. The Venician clergy condemned coffee in 1615, but upon tasting the black drink, the pope at the time gave coffee the papal approval. With its ability to stimulate intelligent conversation, coffee shops began to take on the name “penny universities.”

Around the mid 1600s is also when coffee came to North America. In 1773, King George revolted and imposed heavy tariffs on tea - a revolt known as the Boston Tea Party. Americans turned instead to coffee, with missionaries, traders and colonists spreading crops all across the globe. By the end of the 17th century, coffee was one of the worlds most profitable crops - and the rest is history!