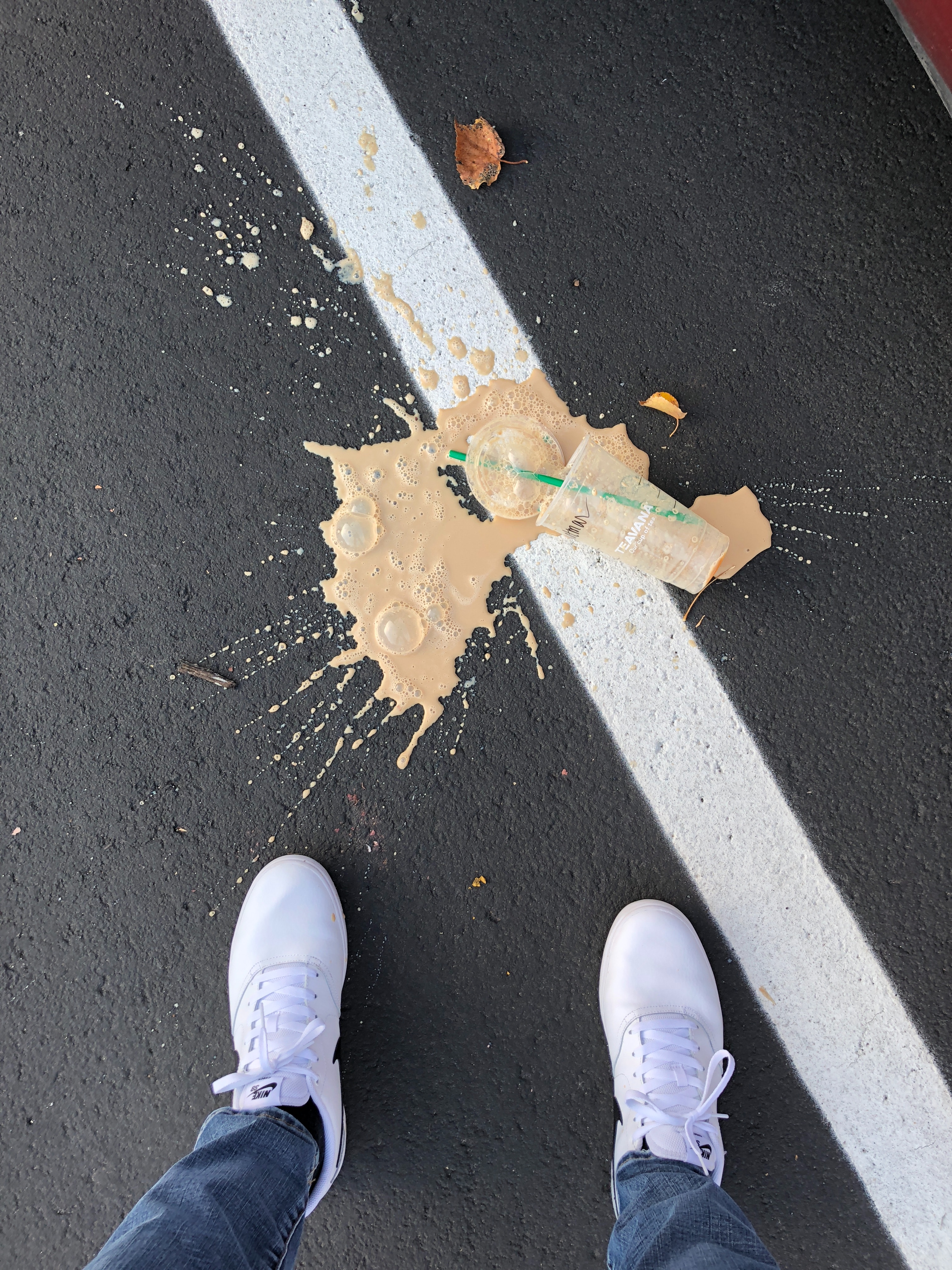 Why Does Coffee Make You Pee: A Scientific Explanation

Coffee has an abundance of appealing side effects; the stimulating buzz of caffeine pumping through your veins, the mental awe of experiencing its rich, complex flavours, the comfort of a hot mug clutched in your hands… but this beloved beverage also has its share of drawbacks, not the least of which is its ability to send you running to the washroom to urinate multiple times over the course of a single hour. A single cup of coffee can leave you wondering, “how did 16 oz of coffee lead to 9 trips to the toilet?” Indeed, why does coffee make you pee?

It may seem obvious - coffee is a fluid, you drink fluids, you pee them out. Yet it’s not quite that simple. More often than not, you urinate more frequently after drinking coffee than you would drinking other beverages like water, juice, or herbal teas. So why is that?

What's Coffee Doing to You

Coffee is full of a variety of acids, oils, and a multitude of chemical compounds. These constituents give it a full bodied flavour profile and stimulating effects, but also means that it can react with your body in other ways. We are all familiar with the positive ways in which its most popular component - caffeine - affects our bodies. Caffeine stimulates our brain, making us feel more alert, energetic, and sometimes even euphoric. But caffeine also affects the brain in less appealing ways. Caffeine is the component responsible for making you pee after drinking coffee.

How Does it Do its Thing?

So how does caffeine do this? In order to answer this question, we must first understand how our bodies absorb and expel fluids in the first place. This process takes place in the kidneys. Your kidneys are responsible for filtering fluids and maintaining the proper water/ mineral salt balance in your body. The kidneys absorb water through small proteins called aquaporins, which regulate the flow of water. When the kidneys need to absorb more water, as they should when you’re dehydrated, more aquaporins are released. The hormone responsible for inducing the production of aquaporins is called ADH (anti diuretic hormone). ADH is produced in the pituitary gland in your brain, and is then = released into the bloodstream where it flows to your kidneys. ADH gets its name for its anti diuretic properties - in other words, it tells the body not to release fluids in the form of urine. More ADH means more aquaporins and less urine. ADH is your body’s way of communicating to your kidneys that you need to retain water. So how does caffeine come in to play?

A lot of people understand coffee to be a diuretic, or something that makes your body produce a lot of urine. This is not exactly true. One of the effects of caffeine is that is inhibits the production of ADH in the pituitary gland. Since ADH is an anti diuretic, you might think of coffee less of a diuretic and more as an “anti-anti-diuretic.” So if you’re drinking a lot of coffee, your body is taking in a lot of fluids but not producing as much ADH to tell it to reabsorb these fluids. Thus your kidney produces fewer aquaporins and the fluids are flushed out of your system. In other words, you pee a lot!

Another reason it’s not totally accurate to categorize coffee as a diuretic is that diuretics are generally known to cause dehydration. If you’re dehydrated and start drinking a lot of coffee, you can certainly make your dehydration worse. But coffee in and of itself does not necessarily cause dehydration, especially if you’re drinking it in moderate amounts. In fact, recent studies have shown that moderate coffee drinking actually results in more fluid intake, or rehydration, than it does fluid loss. To reconcile that with how it affects your kidneys, think of it this way: while caffeine does inhibit the production of ADH, that doesn’t mean your kidneys aren’t absorbing any fluids at all. It just means that you will likely lose more fluids that you otherwise would if you were drinking non caffeinated beverages like juice. You will urinate more, but your net fluid intake can still be positive.

Another way of thinking about this is to compare it the effects of alcohol on your body, which is both dehydrating and a diuretic. Ethanol does has a similar effect on your brain as caffeine in that it inhibits the production of ADH. But ethanol simultaneously acts as a diuretic, flushing fluids out of your body at a much higher rate than normal. The more you drink, the more you’ll notice that your urine starts to become clearer. While this is sometimes considered a sign of being well hydrated, in the case of drinking alcohol it’s all bad news. At that point you’re peeing out nothing but water, on top of the fact that your body is being prevented by retaining any fluids. This is why even chugging a big glass of water before bed is not always enough to quell the incoming hangover, since the alcohol is still preventing your body from absorbing enough fluids to offset the loss.

So, in short, coffee makes you pee because the caffeine reduces your brain’s ability to tell your kidneys to absorb fluids. Since coffee is not simultaneously acting as a diuretic (like alcohol does), this doesn’t necessarily mean that all this urinating is making you dehydrated. As long as you keep your coffee drinking to moderate levels and make a note to replenish some of those fluids, you can jive on with the java. You may just have to make a few extra visits to the porcelain throne in the meantime!