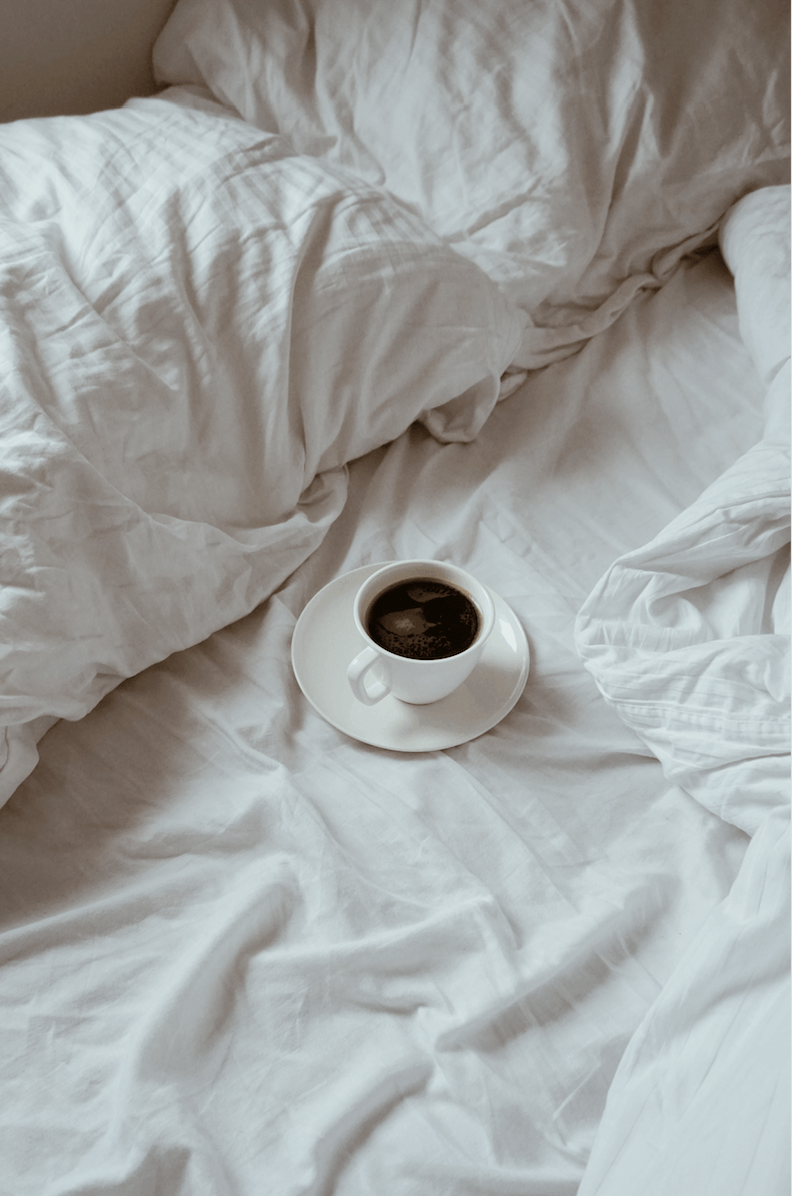 Why Does Coffee Make You Tired?

Coffee is one of the world’s favourite morning drinks. Known for its stimulating properties, it may come as a surprise when you find that your coffee actually makes you more tired. Feeling tired after coffee is not all that uncommon, and there are a number of reasons why this might happen. Coffee interacts with your brain chemistry in a variety of ways, some of which can lead to fatigue rather than alertness, especially if you habitually drink high quantities of caffeine. Whether or not you experience post-coffee drowsiness can be hard to predict. Factors such as caffeine intake, the sugar quantity in your drink, the speed at which you metabolize coffee, and even dehydration can all play a role in coffee making you feel sleepy rather than buzzed.

One reason coffee might make you feel tired has to do with a brain chemical called adenosine. Adenosine is neurotransmitter that acts as a depressant. It promotes sleepiness and suppresses arousal in your brain. When you are awake, your brain begins producing more adenosine. Once levels become high enough, adenosine starts to suppress wakefulness and make you feel tired. It is believed to be one of the reasons people start to feel sleepier and sleepier the longer they stay awake. Caffeine keeps you awake by binding to adenosine receptors and preventing them from inducing sleepiness.

This is one reason drinking coffee late at night might prevent you from falling asleep, but not have as strong of a stimulating effect as it does in the morning. So how does the relationship between caffeine and adenosine lead to sleepiness? If you chronically drink high levels of caffeine, your brain might start to produce higher levels of adenosine earlier on in the day in order to compensate. Since high levels of adenosine leads to sleepiness, you might feel a wave of exhaustion once the caffeine wears off. If you metabolize caffeine quickly, you’ll feel this adenosine-induced sleepiness even faster.

There is another way in which a high caffeine tolerance can lead to sleepiness. Do you remember the first coffee you ever drank? The effects of caffeine were probably much more noticeable than after years of regular coffee drinking. If your caffeine consumption drastically increases and you gain a tolerance, you might not notice the stimulating effects as much. So even if the caffeine is not actively making you feel sleepy, it might seem that way simply because you’re not getting the caffeine kick that you’re used to.

One of the more simple explanations to feeling tired after coffee is that you might just metabolize caffeine faster than most people. You may feel a coffee rush quickly after drinking it, but notice that it only lasts a short period of time - sometimes as little as 10-15 minutes. In contrast to the immediate jolt of energy, this crash can feel as though your coffee has made you more tired than alert. Switching to lighter roasts (which normally have more caffeine) or drinking your coffee more slowly might help alleviate this impact. Just remember, increasing your caffeine intake will only work until your body starts to build a tolerance to the higher levels, eventually leaving you with the same effects as before.

Could it be Dehydration?

Dehydration is another possible cause of coffee-induced sleepiness. Drinking a lot of coffee can lead to dehydration over time, and if you drink coffee while already dehydrated, you’ll feel these effects much sooner. Dehydration causes high blood sugar and low blood volume. Since your heart has to work harder to pump blood throughout your body, you are using more energy which can make you feel tired. Sometimes the tiredness you get from dehydration is stronger than the stimulating effects of caffeine. Making sure you’re hydrating a bed time, or before you drink your coffee during the day, is a good way to combat dehydration-induced sleepiness.

There is another brain chemical that might be responsible for coffee making you tired. The neuropeptide orexin is found in the hypothalamus, and is responsible for numerous mental processes such as alertness and hunger. When orexin levels in the brain are high, you feel alert and lively. When orexin levels are low, you will feel less energetic and more drowsy. One of the most common causes of slowed orexin activity in the brain is sugar consumption. Putting sugar in your coffee or drinking sugary coffee drinks (such as flavoured lattes) can reduce orexin activity and lead to post-coffee drowsiness. Similarly, increasing your blood sugar can worsen the effects of dehydration, which as we know, can lead to feelings of drowsiness.

If you’re looking for a morning fix, there’s no better place to turn than a cup of coffee. But if you notice that your coffee is making you even drowsier than when you started brewing, it might be all in your head - specifically, in the regions where adenosine and orexin are produced. No, you’re not crazy. Brain chemistry, dehydration, personal coffee habits and even a fast metabolism can all lead to coffee-induced drowsiness.